You are here: Home > GraVIDy 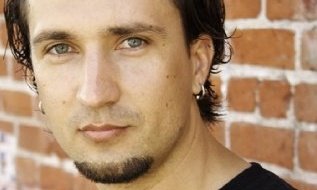 Vid Cotarta also known as GraVIDy has been an icon in Bay Area dance scene for over 20 years. Starting his professional dance career with the legendary group Bizerx in 1990. GraVIDy was performing on stages and for TV shows as a pioneer for urban dance throughout the 90’s. He has gone on to perform all over the world and has been in music videos and toured with artist such as Black Eyed Peas, Bob Sinclar, Angelina and Alvendia to name a few. GraVIDy’s ability to dance many different styles and explosive power has allowed him to win many prestigious free style dance competitions in Hip Hop, House and All Styles battles. He has also won many Choreography competitions as a dancer and as the Choreographer.

He found a love for teaching in 1995 and has helped mold some of today’s top international dancers. In addition to performing and teaching he wanted to bring the dance community together with the launch of one of first urban life website, WreckenShop.com in 1999. He continued his mission to spread his love for dance in 2005 by starting the WreckenShop Urban Dance Conference in order to bring some of the best teachers to the Bay Area to share their knowledge. He went on to add “The Best Of The Best” all styles battle to the conference in 2010. In 2011 he took his awarding winning competition team Epic FootPrint and turned it into a dance company which he is currently the director of. 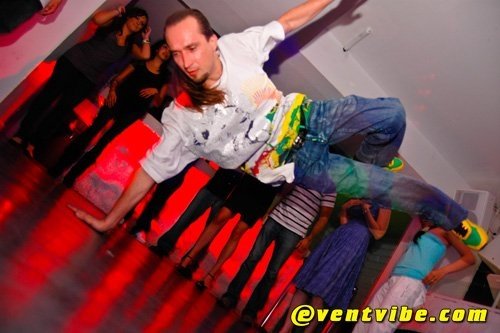 Vid is still training, performing and working hard to perfect his art but found his biggest passion is now teaching and inspiring people to simply dance. If you would like to book him for teaching, choreography, judging, or mcing.

For booking email him at vid@wreckenshop.com.